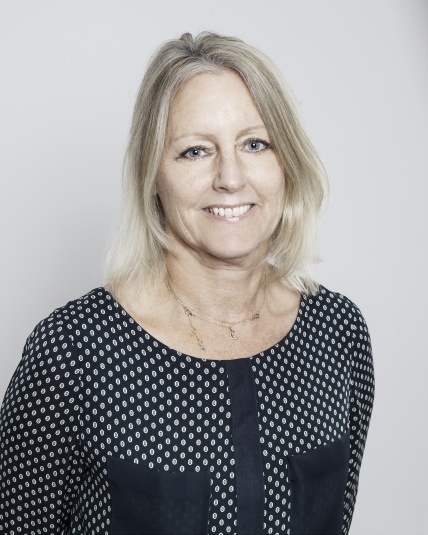 Christine began working in contemporary dance in 1994, as PA to Janet Archer, Artistic Director, Dance City. This introduction to working in the arts and with regional dance artists led Christine to incorporate her knowledge as a freelance independent dance manager in the North East. Clients included Tim Rubidge, Sunderland Dance Initiative and supporting Liv Lorent to develop balletLORENT. The latter is history, taking up a full-time post with balletLORENT as Executive Producer in 2004 and assisting the company through many transitional periods of development from a small to a large-scale touring company.