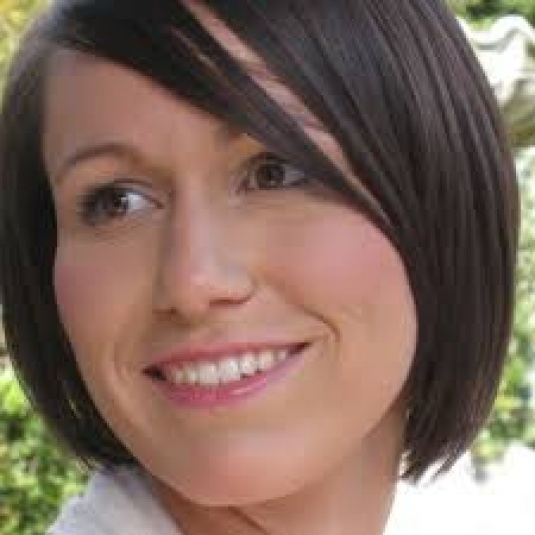 Emma has been Director of Communications at Northern Ballet since 2015, having joined the company in 2004 as Marketing Assistant.

In 2017 Emma won the Arts & Culture prize at the AVIVA Women of the Future awards. The awards celebrate high-achieving women in the UK and recognise and advocate for the next generation of female leaders.

Emma is responsible for every aspect of Northern Ballet’s Communications and Digital strategies. The Communications team were the recipients of the UK Theatre Achievement in Marketing Award for the 1984 campaign in 2016 and The Great Gatsby campaign in 2015. They were nominated in the Innovation – Not for Profit category at the 2017 CIM Marketing Excellence Awards and were highly commended in the Best Content Marketing Campaign category at the 2018 awards.