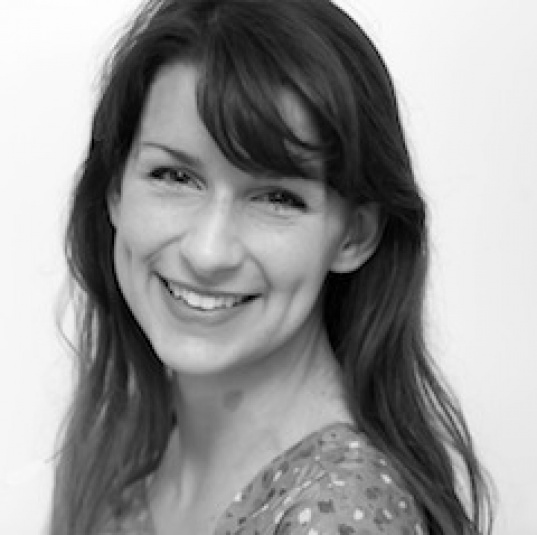 Libby Everall graduated from a Costume Design and History degree at Wimbledon College of the Arts in London, and began her career in the Film Industry assisting in productions including King Arthur, X-Men: First Class, Prometheus and Exodus. Costume illustration has also played an important part in her career, and Libby has illustrated designs for HBO's Game of Thrones and for the Russian Ballet in a new production of Romeo and Juliet.

She has design credits within both theatre and independent film, most recently The Tree Climber for Shubbak Theatre Festival, London's Arab Arts Festival. Bold design, creative and imaginative flare with a clear understanding of the demands for the theatrical costume and more delicate on screen designs result in a beautiful reflection of history and style within the different productions she has worked on.