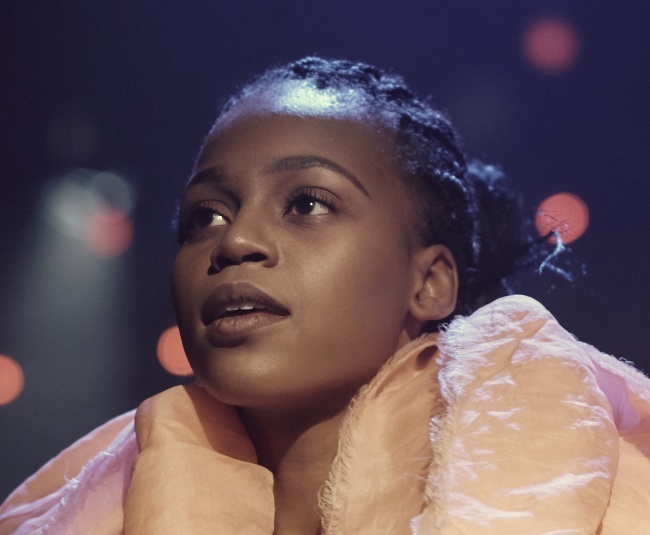 Benedicta began her journey with balletLORENT in 2013 through her formal dance training and later took up placement opportunities for the company’s research and development practice. She then officially joined balletLORENT in 2017 as an apprentice dancer for Rumpelstiltskin, and is now a permanent member of the company.

Benedicta has previously worked for choreographers such as Ella Mesma, Gavin Coward, Nadia Iftkhar, and Ellen Hathaway. She was a Production Assistant for Lila Naruse's 'FLOW' and co-choreographed plus performed at Sage Gateshead for BBC's 'Silent Spaces' film project with musician Soumik Datta and film director Souvid Datta.