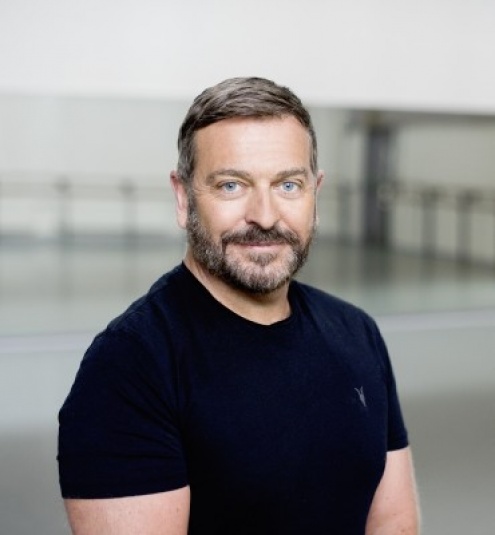 Geoff trained at the Laban Centre in London, and joined the postgraduate company Transitions. Based in London for 10 years he worked as dancer for David Massingham Dance and balletLORENT, before relocating to the North East to join Tees Dance Initiative. Gaining a Master’s Degree in 2015 Geoff has lectured for Teesside, Northumbria and Sunderland universities, and the BA (Hons) Professional Dance at Dance City, whilst also working on the Centre of Advanced Training scheme as a teacher and mentor. Geoff also co-directed a project-based company called ‘Jointworks’ that aimed to merge dance and film to allow collaborations with talented local film makers.