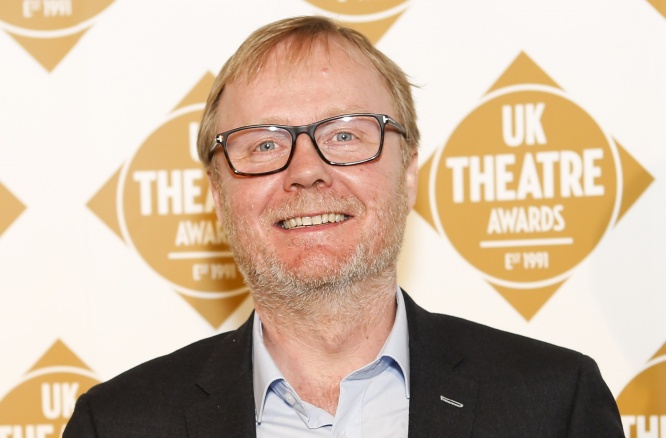 Philip Bernays, Chair of the Board

After five years as a Stage and Company Manager, in 1985 Philip became General Manager of Actors Touring Company and then Administrator of the Independent Theatre Council.  This was followed by 18 months as a Drama Officer for Arts Council England and then three years as Executive Director of the Young Vic in London.  In 1995 Philip moved to Cheltenham as Chief Executive of the Everyman Theatre before becoming Chief Executive of Newcastle Theatre Royal Trust in December 2005.

Philip is Co-Chair of the Dance Consortium, Chair of balletLORENT and a Board member of UK Theatre, the Touring Partnership and Music & Lyrics.