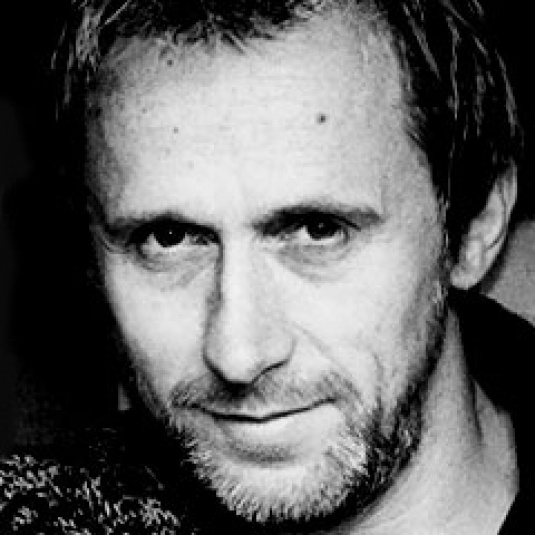 Aside from scoring a major ballet piece for balletLORENT's Angelmoth, Andy Ross is a composer and record producer whose credits include Immaculate Fools, Howard Jones and Propaganda amongst others. He co-wrote and produced the Martin Grech acclaimed albums Open Heart Zoo and Unholy. Andy has composed for TV in the USA and scored for film in the UK. He has also scored a major instrumental piece for 140 musicians entitled Portrait of Ray.