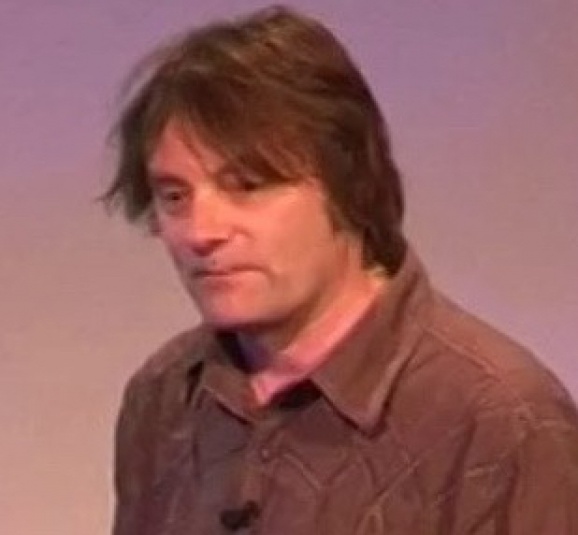 Ben is a Newcastle-based composer and sound artist who has undertaken the soundtrack and performance sound production for many of  ballet LORENT's works over the last ten years. As a member of the music group :zoviet*france:, he co-composed the soundtrack for Designer Body and has composed new music for Blood, Sweat & Tears.