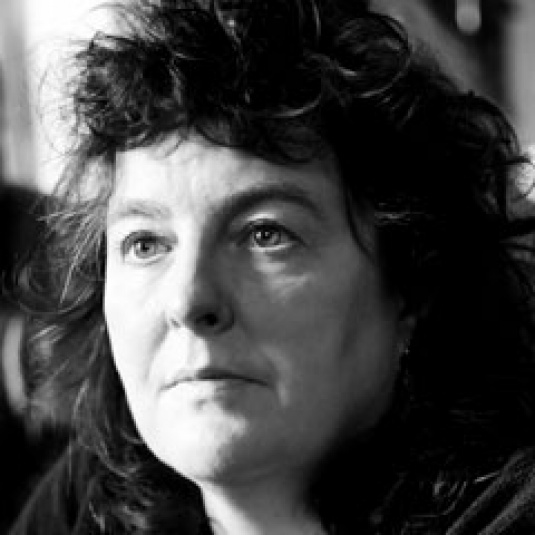 Carol Ann Duffy lives in Manchester, where she is Professor and Creative Director of the Writing School at Manchester Metropolitan University. She has written for both children and adults, and her poetry has received many awards, including the Whitbread Prize, the Forward Prize, the TS Eliot Prize, the Signal Prize for Children's Verse and the Lannan and EM Forster prizes in America. Carol Ann was the scenario writer for balletLORENT’s productions of Rapunzel, Snow White, Rumpelstiltskin and the forthcoming production of The Lost Happy Endings. Her most recent release was Dorothy Wordsworth's Christmas Birthday in 2015. Carol Ann Duffy was appointed Poet Laureate in 2009.