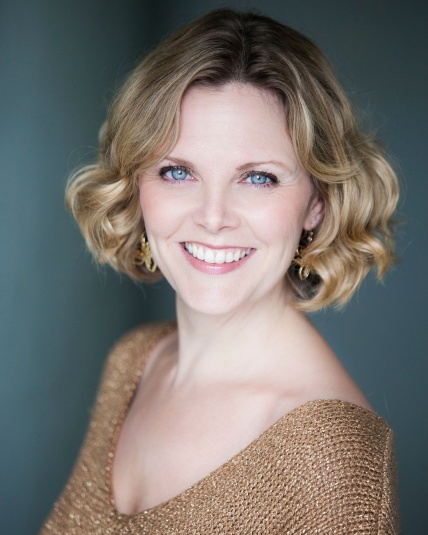 Elin Manahan Thomas studied at Clare College, Cambridge, before turning to the world of music, performing, and presenting. She is known for her interpretation of baroque music and made the world premiere recording of a newly-discovered Bach cantata in 2006 for Sir John Eliot Gardiner. Elin has also recorded and performed Handel with the Orchestra of the Sixteen, Vivaldi and Pergolesi with Florilegium, Dowland and Campion with David Miller (lute), Mozart with the AAM, and she released her debut solo disc of baroque music with the OAE. In August 2012, Elin performed at the Paralympics Opening Ceremony in London before a global audience of one billion people and in May 2018 she was honoured to perform at the Royal Wedding of Prince Harry and Meghan Markle.