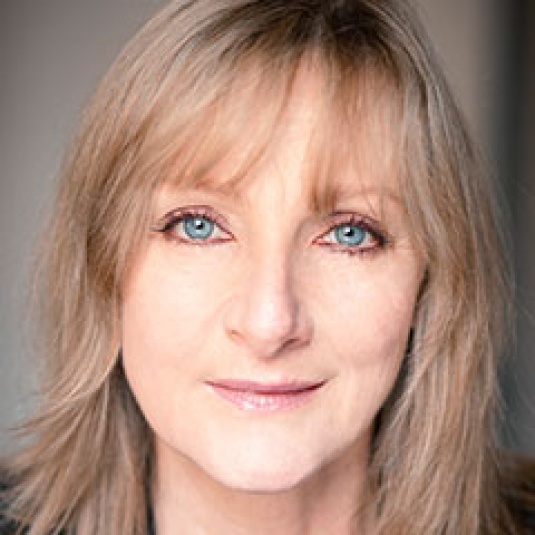 Award Winning British actress Lesley Sharp has performed in an extensive and eclectic range of productions across television, film and theatre. Her numerous leading roles include: BBC drama Clocking Off; ITV’s comedy drama Bob and Rose; mystery dramas Afterlife and Scott & Bailey; as well as Sky 1’s family comedy The Starlings. Lesley has also made a name for herself in film and received a BAFTA nomination for best supporting actress in 1998 for her role in The Full Monty. Lesley’s copious theatre appearances include: Harper Reagan and A Taste of Honey at The National Theatre; Ghosts at the Duchess Theatre; and Kae Tempest’s Philoctetes at the National Theatre.