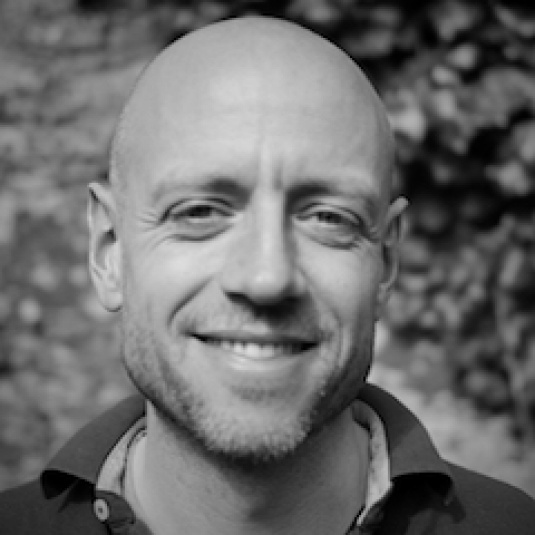 Malcolm has been working with balletLORENT since 2002, lighting productions including The Lost Happy Endings, Rumpelstiltskin, Snow White, Rapunzel, After Dark, The Night Ball and Love Struck. He is an Associate Artist of Kneehigh, with productions including Brief Encounter (West End and Broadway), Tristan & Yseult, The Wild Bride, 946, The Amazing Story of Adolphus Tips and Dead Dog in a Suitcase (and other love songs). He has an extensive career behind him and some of his other work includes; The Umbrellas of Cherbourg, Six Characters in Search of an Author (West End); A Midsummer Night's Dream (Shakespeare's Globe), andTitus Andronicus (RSC). His lighting design for Brief Encounterwas awarded the whatsonstage.com Theatregoer’s Choice Award in London, an OBIE in New York and was nominated for an Outer Critics Circle Award on Broadway. In 2016 he was nominated for the Los Angeles Drama Critics Circle Award for Tristan & Yseult.