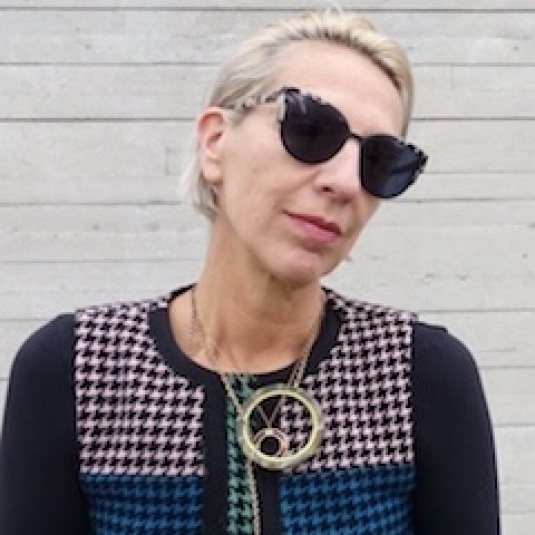 Michele Clapton is an award-winning freelance costume designer who joined balletLORENT for Rapunzel (2012), The Night Ball, and Rumpelstiltskin. She lives in London and works internationally and is best known for her designs for Game of Thrones, for which she won three Emmys and three Costume Designers Guild Awards. She won two Royal Television Society Awards in 2005 for Casanova, starring David Tennant and Peter O-Toole, for Best Costume Design and Outstanding Achievement in Craft. She received a BAFTA in 2009 for her costume design on The Devil's Whore, and in 2017 for The Crown.