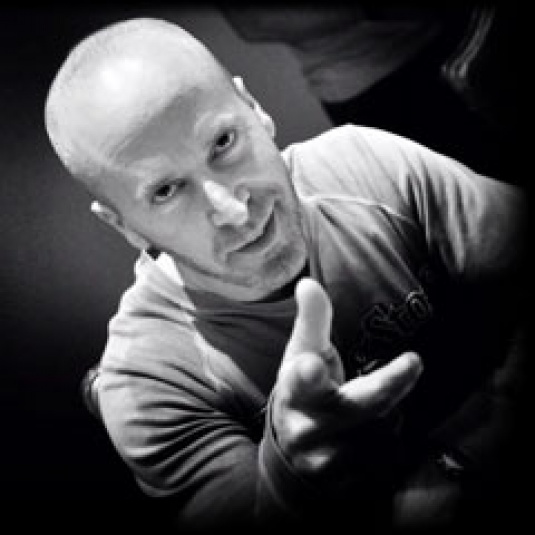 Murray Gold has collaborated with balletLORENT since 2012. He has written music for many television shows including Doctor Who, Gentleman Jack, Queer as Folk, Shameless, Years and Years and A Very English Scandal. He has recently finished working with Alice Birch on her new version of Dead Ringers starring Rachel Weisz. His music has been performed all over the world, most recently at the 2022 Earth Prom at the Royal Albert Hall.