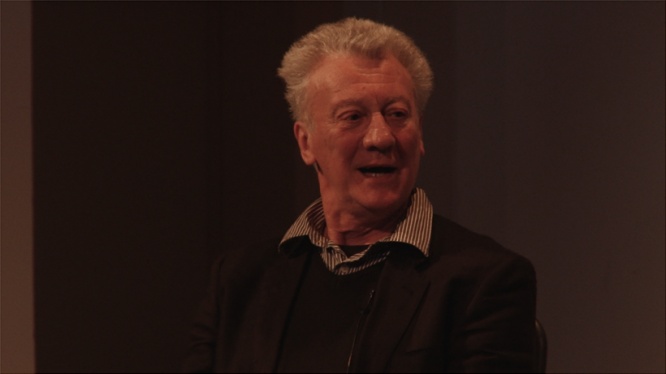 Neil Murray is an award-winning theatre designer. He has been Associate Director/Designer at Dundee Rep and Northern Stage and has won an Evening Standard Award, two Critic’s Circle Awards and nominated for an Olivier Award for Best Design for Brief Encounter. In 2011 he was awarded an Outer Critic’s Circle Award for Outstanding Achievement in Scenic Design. In 2015 his design for Steptoe and Son was chosen for exhibit at the Victoria & Albert Museum.