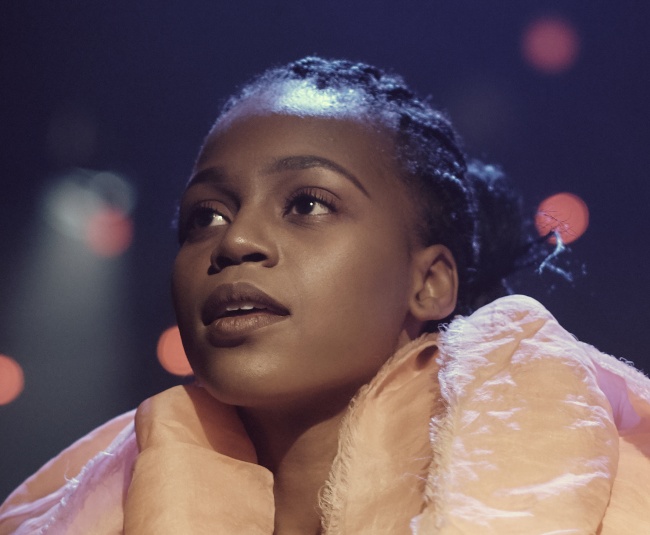 From: Newcastle upon Tyne

History: Benedicta began her journey with balletLORENT in 2013 through her training. She then joined the company in 2017 as an apprentice dancer, and is now a Creative Partner. She has performed in numerous company works, including: Parade; After Dark; The Current; and The Lost Happy Endings. In her freelance work, she has performed with companies including: Soumik Datta Production; Paradox Pictures; Ella Mesma Company; and Gratte Ciel through Southpaw Dance Company.