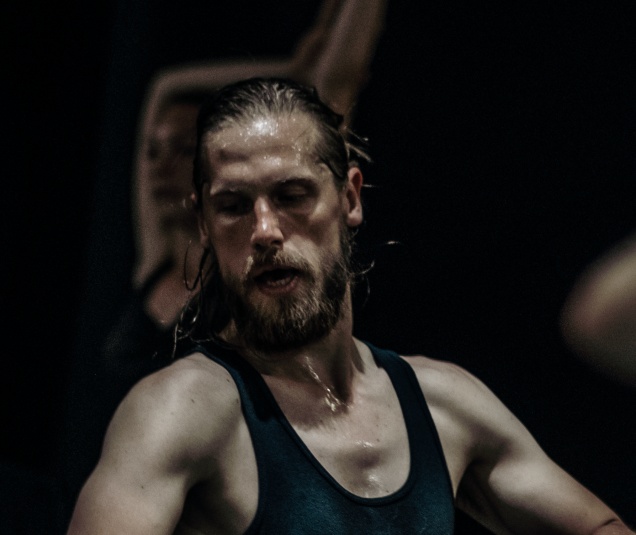 From: Newcastle upon Tyne, UK

Career: John joined balletLORENT in 2011 debuting in la nuit intime. He has performed in the trilogy of fairytales, and The Lost Happy Endings, as well as The Night Ball and After Dark. John has danced with many choreographers and companies in the UK and Europe including Joan Clevillé Dance, Lost Dog Dance and Cafe Fuerte.

"balletLORENT is unique. What lies behind the work is loyalty, commitment and hard work. It’s a company that has huge ambition for its size, which is a testament to Liv. The bulk of the company have known Liv, each other and have danced for the company for a long time. What this creates is a real sense of care and an endless passion to repeatedly create something great and help Liv create the visions she has."