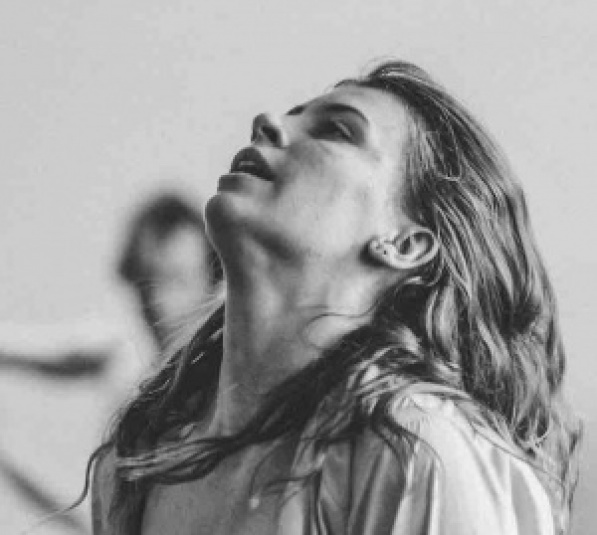 History: During her time at Rambert School, Jordaine was a guest artist with Rambert Company and toured Itzik Galili's 'A Linha Curva' across the UK on their autumn and spring tour (2017/2018). She has also taken part in projects with Mark Baldwin and Sister Grimm and was involved in a choreography project with Russel Maliphant. Jordaine has performed live on the BBC as part of a project with Julie Cunningham and has also performed works by Richard Alston, Ashley Page, Dan Wagner and Arielle Smith. Jordaine started as an apprentice dancer with balletLORENT in August 2018.