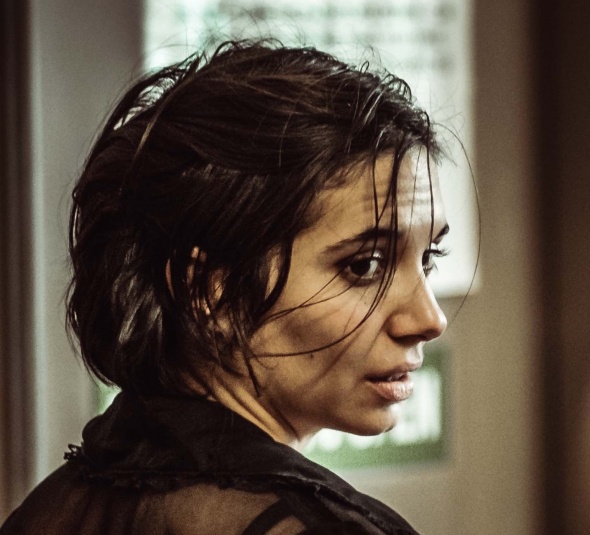 “Dancing with balletLORENT brings me joy as I continuously learn from the community casts and from working creatively with Liv and the dancers.”