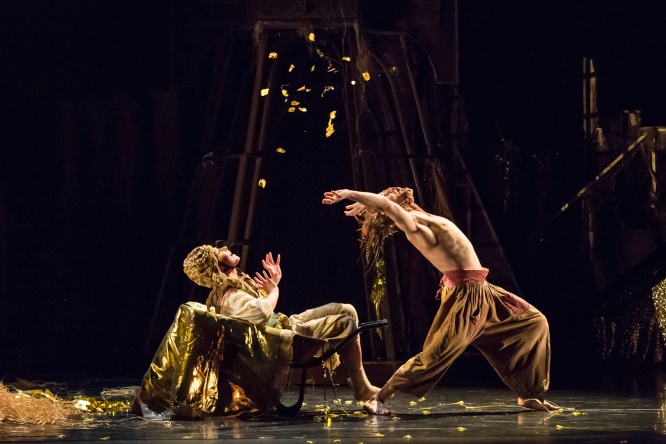 balletLORENT are thrilled to have been nominated in the category of Best Independent Company in the National Dance Awards.

The winners will be announced at a lunchtime ceremony to be held in Central London on Monday, 18th February 2019.