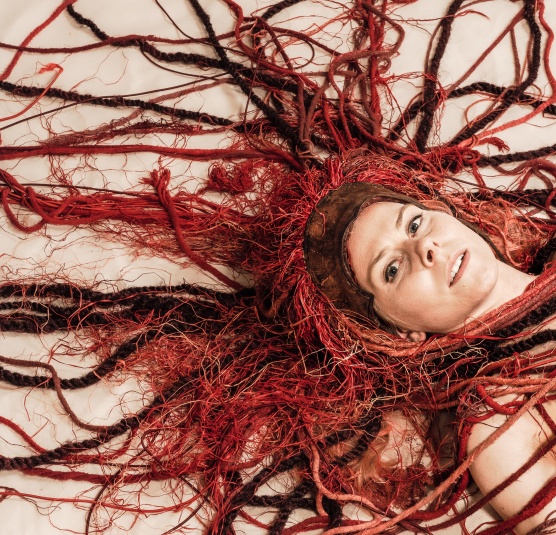 We are thrilled to announce that our magical production of Rapunzel will be on tour across the country in 2023.

Tickets are on sale now, making a visit to see Rapunzel the perfect gift for someone this Christmas.

Rapunzel delighted audiences earlier this year at Northern Stage with two versions - one for all the family and an ‘after-dark’ adult-only performance. Ours is a fresh take on the classic fairytale of a family, a Witch, a tower, a Prince and a girl with some very long hair, told in dance and brought to you from an award-winning team of world-class collaborators

More tour dates and venues will be added soon. To keep up to date, sign up to our newsletter here.