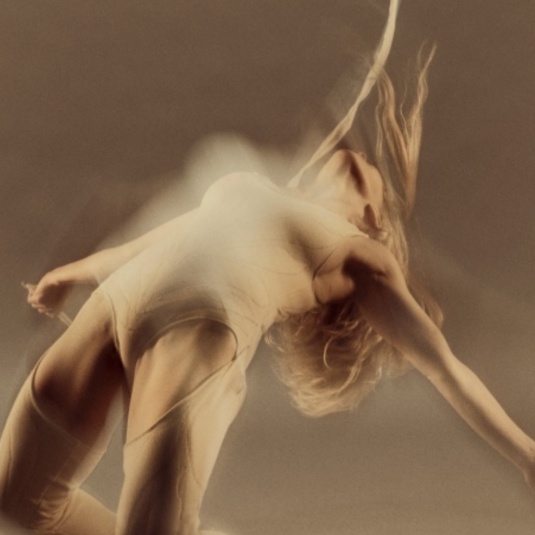 The Becoming hits the headlines

Despite only just being announced, our production of The Becoming is in the news.

Broadway World says:
The first creative work to mark Newcastle dance company balletLORENT's 30th anniversary year,  The Becoming is about the unparalleled powers of performance and fashion to transform oneself.

Taking inspiration from iconic images of dancers throughout the 20th century,  the piece explores how we use clothing to play with and explore identity.

According to choreographer Liv Lorent, it is only through pushing to the very edges and extremes that we find out who we are.

Mag North quotes our Artistic Director Liv Lorent:
Liv Lorent, artistic director, balletLORENT, said: "The Becoming is about transforming oneself into whatever we dream to be. It is about the hidden lives of dancers; their willingness to explore, to create and to ultimately risk failure. They meet the music, the light, the stage, and us as the audience, knowing that everything could go right or very wrong. It is about live performance and its perils.”

Get Into Newcastle says:
With a cast of 10 dancers, ranging in age from 20s to late 50s, The Becoming is a glorious nostalgia for experiences we never had and it is made for any of us who ever dreamt of being a performer.

The Becoming will be at Newcastle’s Boiler Shop on January 18 and 19, with doors opening at 7.30pm for an 8pm start. As the first production in our 30th anniversary year, we’ll be filming over both nights so, not only do you get to see this incredible piece of dance, you’ll be part of our filmed version too.

Tickets are £20 with reduced price tickets for 16-25 year olds and concessionary status.

If you’re in Newcastle after Christmas, look out for posters for The Becoming around the city.