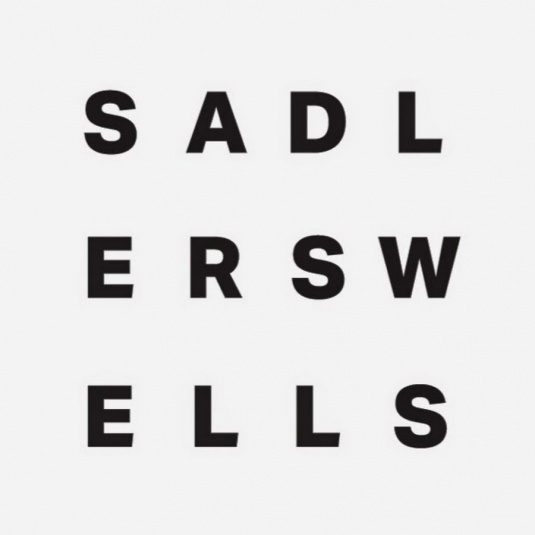 We're thrilled to announce that we were named as a Sadler's Wells national partner on 1 February. The partnership cements the close working relationship that we have enjoyed over the past 10 years and sets out a mutually beneficial plan for the future.

Liv Lorent, founder and Artistic Director of balletLORENT, said: “This partnership represents an important statement of confidence in balletLORENT by Sadler’s Wells and we are delighted to become a National Partner.

“Our relationship has developed steadily from the programming of our first fairy tale Angelmoth, as part of Sadler’s Wells family weekend in 2008, to Sadler's Wells commissioning three, full-length narrative works for family audiences with Rapunzel in 2013/14 Snow White in 2016 and for this Easter Rumpelstiltskin on their main stage.

“Over the last 10 years Sadler's Wells has given balletLORENT invaluable critical support and artistic advice, which has been significant in terms of growth and opportunity.

“We are proud to base ourselves in Newcastle where we have close links to schools and community groups; it is also important for us to tour our work widely and this partnership with Sadler’s Wells endorses our ambitious approach and encourages us to continue high-level collaboration.”

Alistair Spalding, Artistic Director and Chief Executive of Sadler's Wells theatre, said: “Liv's strong and original choreographic voice creates work that fascinates both children and adults. We have been supporting balletLORENT for a number of years, providing the company with a London platform to reach wide audiences and co-producing shows, including the fairy tale trilogy. I'm delighted we're now building on this relationship, with balletLORENT becoming a National Partner Company of Sadler's Wells."

As part of the formal partnership Sadler’s Wells has agreed to regularly present balletLORENT’S work in its theatres, support the development of work with co-production funding, develop balletLORENT’S presence in London as well as further afield and publicise the company’s tours and events.

balletLORENT will give Sadler’s Wells a regional presence in the North East of England and access to the professional services of Artistic Director and Choreographer Liv Lorent for selected Sadler’s Wells projects. Liv will continue to work with Sadler’s Wells to provide professional development opportunities for younger artists as well as mentorship and leadership guidance.