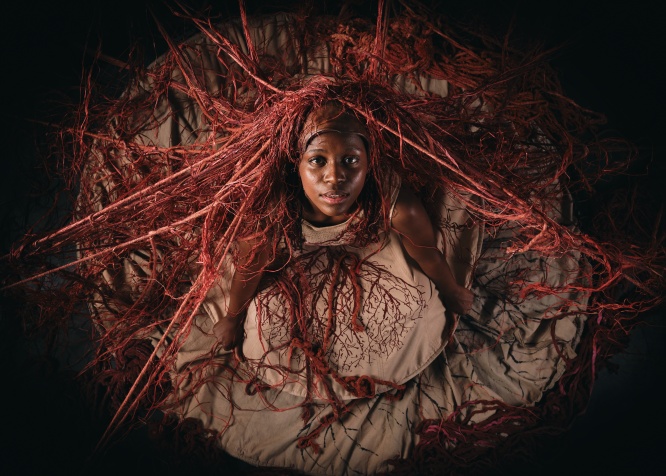 Trailers for 'Rapunzel' and 'Rapunzel After Dark' are out now

We are excited to present the rehearsal trailers for our two upcoming shows – Rapunzel and Rapunzel After Dark. We have been working hard to bring you a fresh and exciting retelling of the famous fairytale – one for families, and one for adults only to enjoy.

Rapunzel is the family friendly version of our show. With the same depth of story but with themes adapted to be more suitable for younger audiences, making it the perfect show for the whole family.

Rapunzel After Dark explores themes of longing, desire, motherhood and grief, blending gothic horror of the original Grimm’s fairytale (1812) with themes relevant to modern audiences and an undying hope for humanity. It is a show suitable for audiences 16+.