An original adaptation of the beloved Grimm Brothers tale of Rumpelstiltskin, choreographed by Liv Lorent and retold by Carol Ann Duffy, filmed from a live performance at Northern Stage.

“What will you give me if I spin straw into gold for you?”

Rumpelstiltskin is the story of the outsider shunned for being different. He is the original super mutant, and fairytale X-man.

“…the spirit of his mother was with him always… her love for him was so strong that the boy learned to turn ordinary things into gold.”

A story of love, obsession, grief and reconciliation in a film made as much for adults as it is for children. This is dance theatre for 21st Century family audiences.

It is a thing of magic and beauty ***** (David Whetstone, The Chronicle)

Winner of the Fantastic for Families Audience Choice Award

See all of our talented dancers and collaborators, who’ve made Rumpelstiltskin the spectacular production it is. 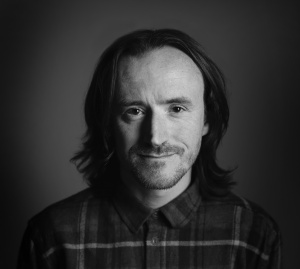 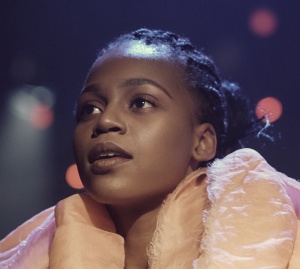 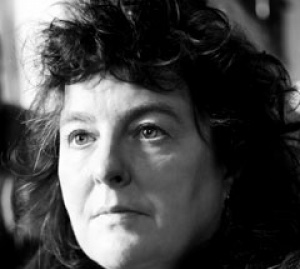 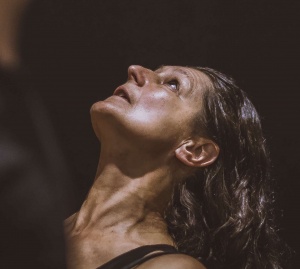 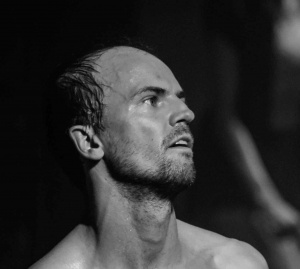 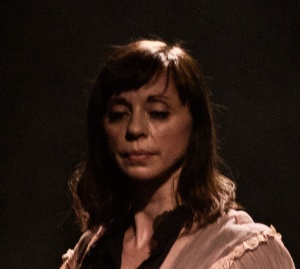 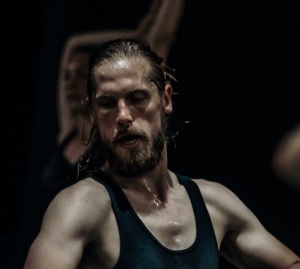 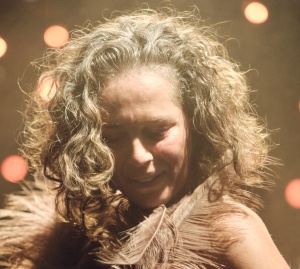 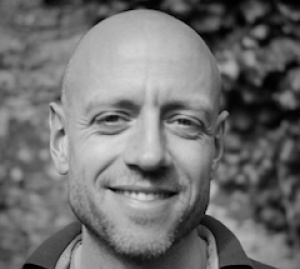 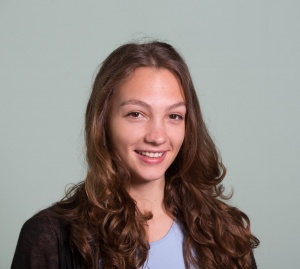 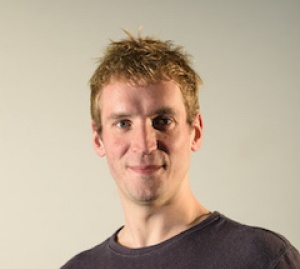 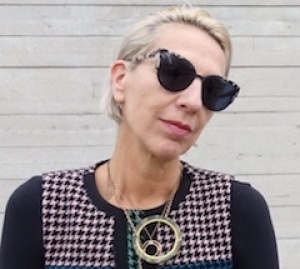 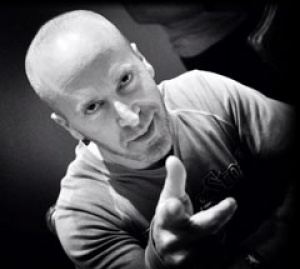 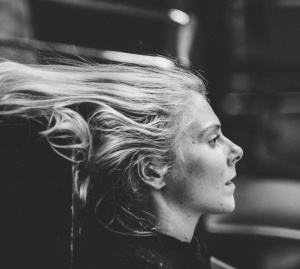 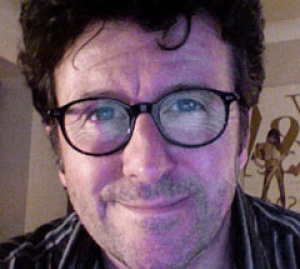 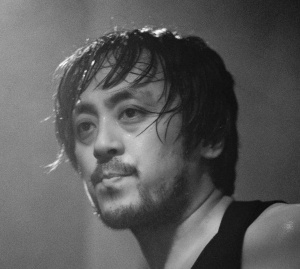 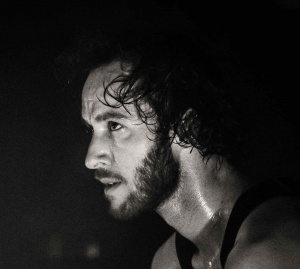